As more and more connected devices are deployed, countless new business opportunities will be unlocked. However, the current insecurity of IoT devices means that risks will also rise. With increasing demand from consumers, governments and the wider IoT industry for a universal baseline of requirements, independent IoT security certification has never been more important.

The Risks Are Rising

The high level of insecure devices being deployed around the world is giving hackers more opportunities than ever before: on average there are 5,400 attacks per month on IoT devices, with 7 million data records compromised daily. As these risks continue to rise and threaten consumer confidence, the electronics industry needs to act today to protect society tomorrow. Certification is fundamental to building trust in connected devices: 84% of tech decision makers value the role of certification and its independent measure of conformance to best practice. 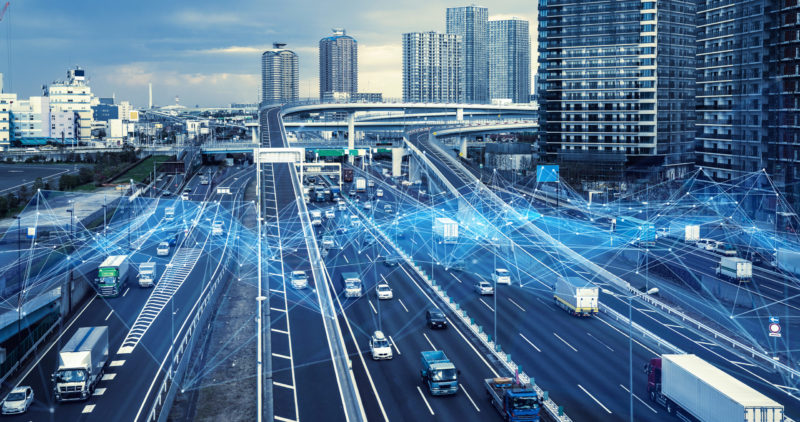 As new hacks continue to make the headlines every week, consumers are waking up to the realities of an insecure world and are starting to expect that security is built into every product. Nearly a third of those who don’t own a smart device will not buy one due to security concerns and more than half of consumers across markets don’t trust that IoT devices protect their privacy or handle their data respectfully. This lack of confidence impacts adoption rates, delaying the deployment of IoT and digital transformation. Certification highlights your commitment to security, acting as a differentiator. 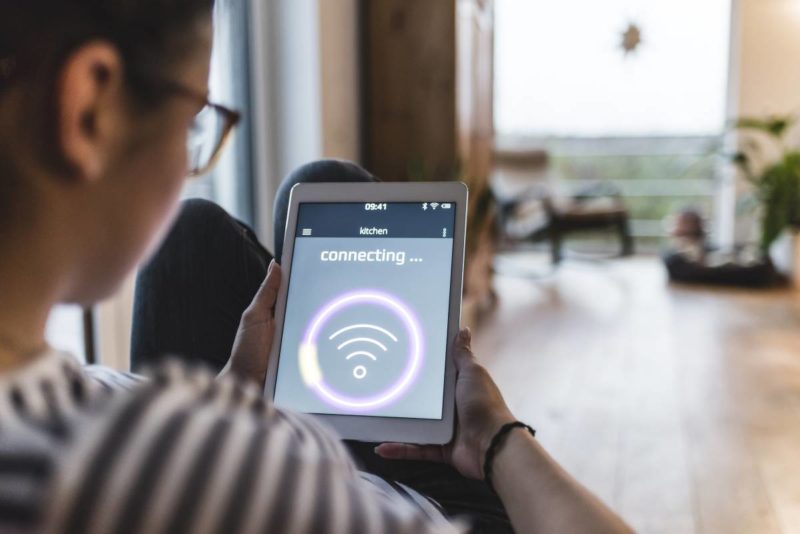 The Cost of Inaction is Huge

Despite 52% of OEMs citing the cost of security as a main barrier to improving it, the cost of inaction remains far greater. The average cost of a successful IoT device attack is more than $330,000 and it’s estimated that by 2025 cybercrime damages will total $10 trillion. However, the damage is not limited to finances, it can ripple through the entire company: reputational damage tarnishes the brand, while restoration and investigations put a massive strain on resources. Industry-led frameworks alleviate the up-front costs of security across the value chain, while certification schemes can help provide documented assurance against these risks.

Across all geographies new standards, requirements and regulations are being released by governments to address concerns about the threat of insecure devices. 48% of OEMs view the fragmentation of standards and regulations as a top challenge when implementing IoT security however, the fundamental security requirements are largely aligned. Certification schemes show implementation of best practice security and can offer alignment to different requirements, unifying them under a common set of guidelines that provides clarity in the market and drives consistency across the industry. 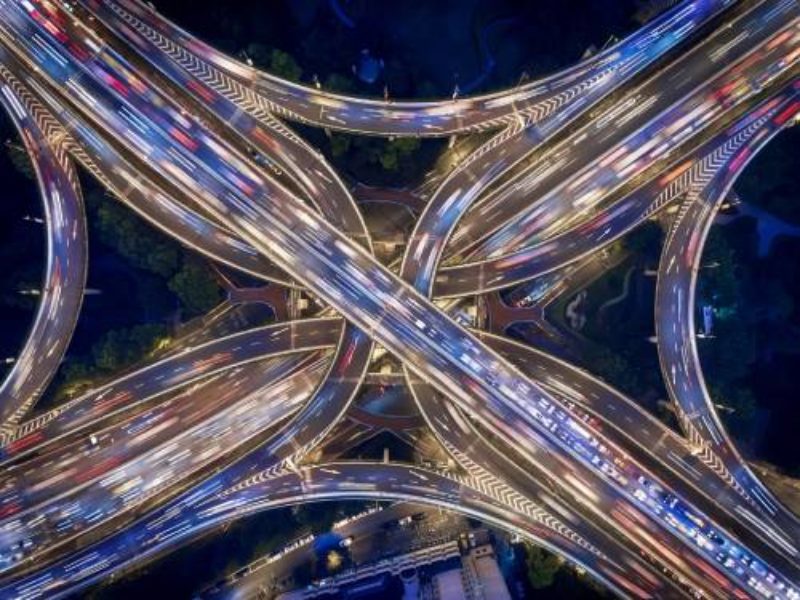 Save Time on Security

Reusable and consumable certifications ensure that security implementations can be leveraged up the value chain. Focus on the security requirements of your individual product to reduce time-to-market.

The complexity of the IoT makes it hard for insurers to model risk, breakdown liability and provide warranties to fully enable digital transformation. Certification provides an audit trail of compliance, demonstrating your commitment to security.

Collaborate With the Ecosystem

Despite 71% stating they are on track with security, only 52% of companies use external lab testing for security. Certification provides an objective measurement of a product’s integrity, reducing the risk of attack and building trust with consumers, regulators and insurers.

A common security language that the entire value chain can work towards helps ease security implementation, while reusable and consumable certifications encourage industry collaboration. Certification demonstrates that you have successfully implemented security best practice, passed independent security assessment and provides recognition of your investment- allowing customers, cyber-security insurers and regulatory bodies to easily identify the security credentials of your product. With growing industry adoption, PSA Certified is uniting the ecosystem under a common language, revolutionizing IoT security for all stakeholders in the IoT industry.

OUR APPROACH TO IOT SECURITY 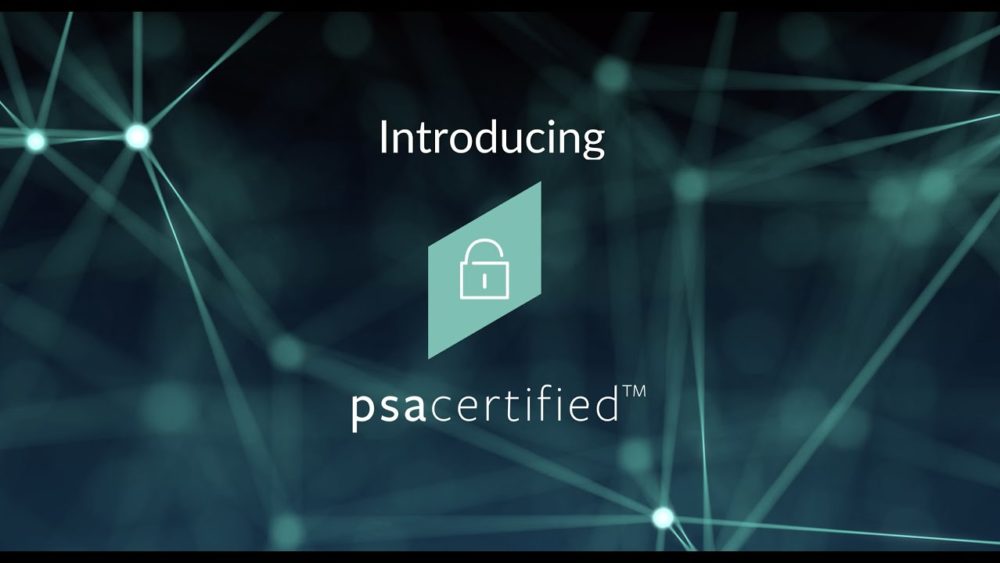